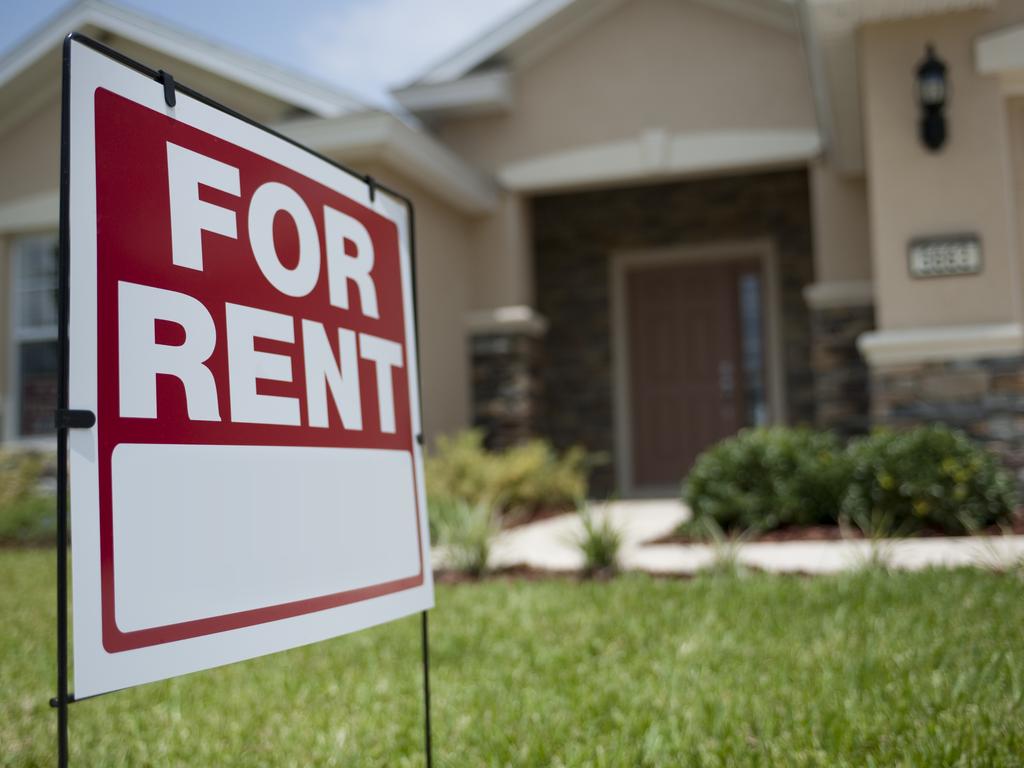 Rents have already skyrocketed this year and tenants have been warned to brace for more increases.

A housing shortage and changes in the way people are living during the Covid pandemic have set the stage for a rental crisis and Sydney tenants have been warned they’ll need to pay.

City tenants have already been squeezed for alarming rental increases, with the typical rent on houses rising 19.1 per cent over the past year, while unit rents jumped 10.8 per cent.

Rents on some homes were reported to be $100 a week higher than they were advertised for late last year.

The supply of available rental housing has also halved over the past year and many suburbs have no available housing currently up for rent, according to data from SQM Research.

Analysts said this was likely only the start of a wider crisis as the supply of rental accommodation – a key determinant of prices – was expected to drop, giving landlords more negotiating power.

Tenant demand was also boosted by the recent return of international students and migrants, while many long-term rentals have reverted to holiday accommodation on sites like Airbnb.

SQM Research director Louis Christopher said another significant change was fewer people wanting to live together during the pandemic.

“People are trying to get away from each other. They don’t want to catch Covid. The result is more tenants,” Mr Christopher said.

Only 1.6 per cent of all Sydney rental accommodation was advertised as vacant at the end of March – the lowest level recorded in years – and Mr Christopher said vacancies could drop even further.https://imasdk.googleapis.com/js/core/bridge3.510.1_en.html#goog_1793438140Play Video

“We should have seen more of a drop in tenant demand when the borders were closed. We didn’t. Now migration is up, students are coming back … there’s nothing to suggest there will light at the end of the tunnel any time soon,” Mr Christopher said.

“Neither is going to happen soon. The problem is now structural and it’s going to get worse because we cannot create the supply to match demand. We are building half of what we did in 2016.”

No comments to show.

Please enter your username or email address. You will receive a link to create a new password via email.